Study of Chemistry and PhD at Justus-Liebig University Giessen

In house counsel at Hoechst AG for patents, trademarks and licences

Global head of Patents and Scientific Services at Merck KGaA 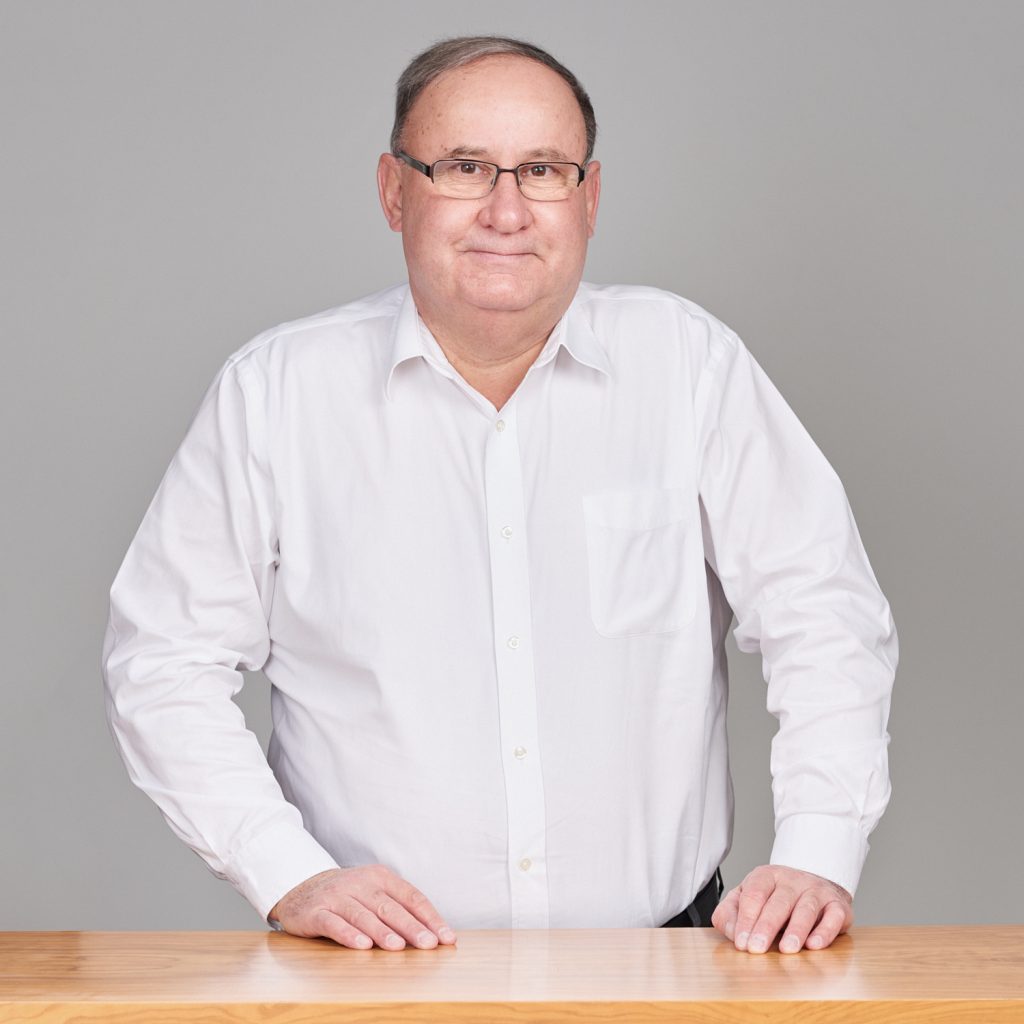 After finishing his PhD, Dr. Wolfgang Losert worked for two years at Degussa AG as a chemist before joining Hoechst AG. There, he was director for patents, trademarks and licenses.

After the demerger of Hoechst AG, he was Head of Patents/Licenses at Aventis GmbH. Most recently, Dr. Losert was Global head of Patents and Scientific Services at Merck KGaA, where he was responsible for employees in DE, CH, JP, CN, USA and IL.

Given his longtime experience as Head of IP, Wolfgang is particularly experienced in negotiating and drafting technical contracts such as licensing, R&D, joint venture and joint development agreements as well as in matters of M&A and due diligence. His clients especially value his extensive know-how when it comes to linking IP with business strategy. In addition, Wolfgang also counsels on general questions of patent law as well as employees’ inventions.